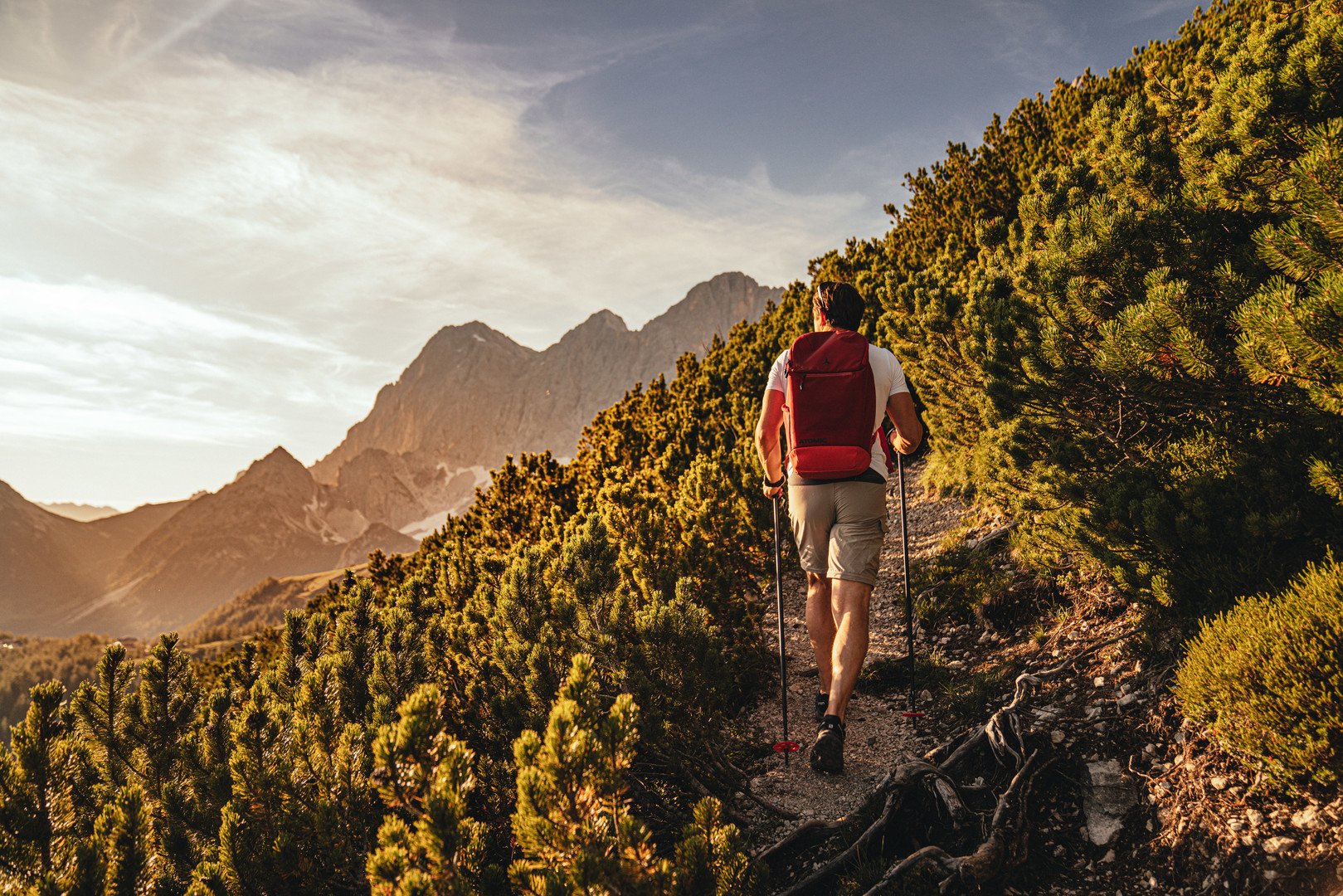 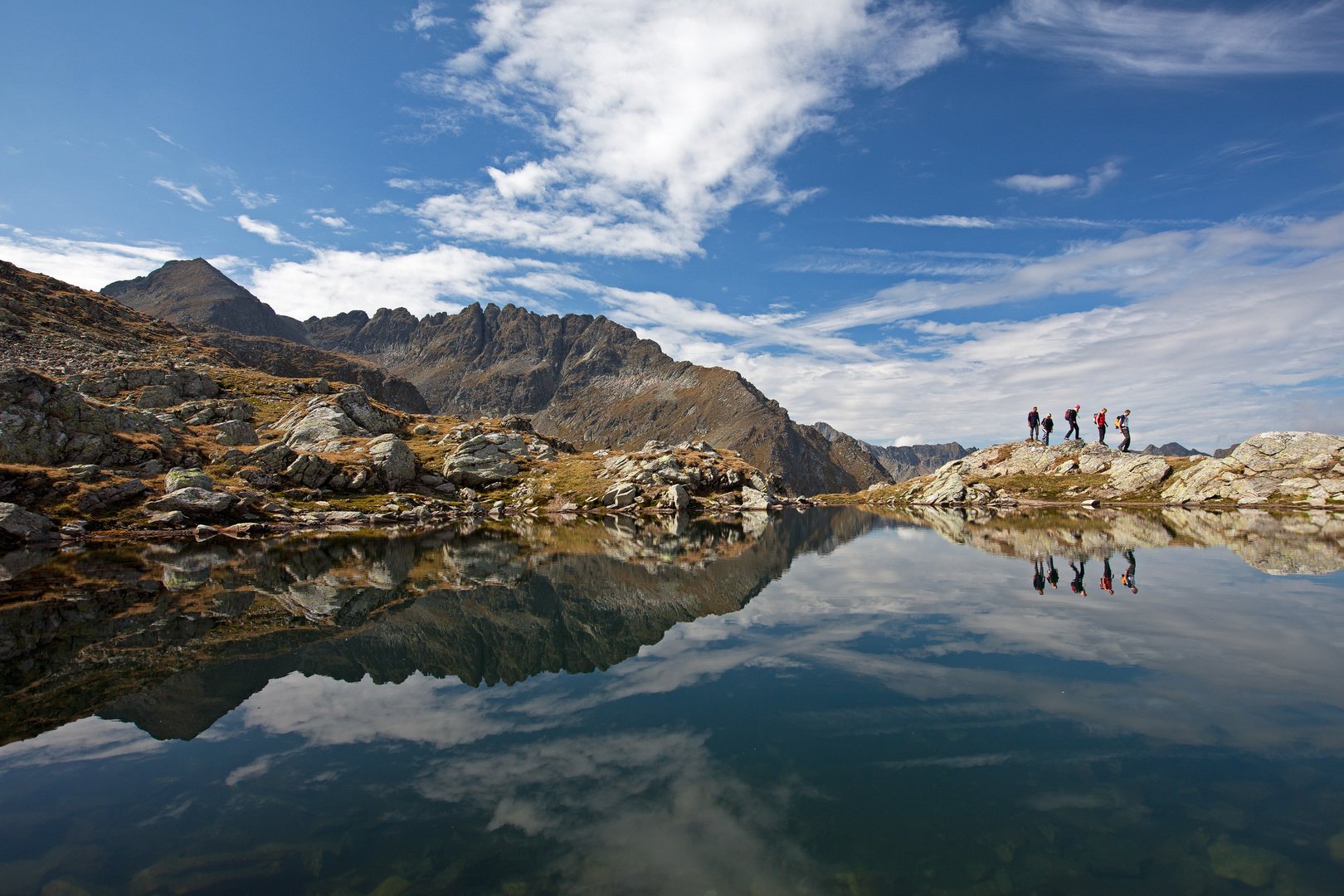 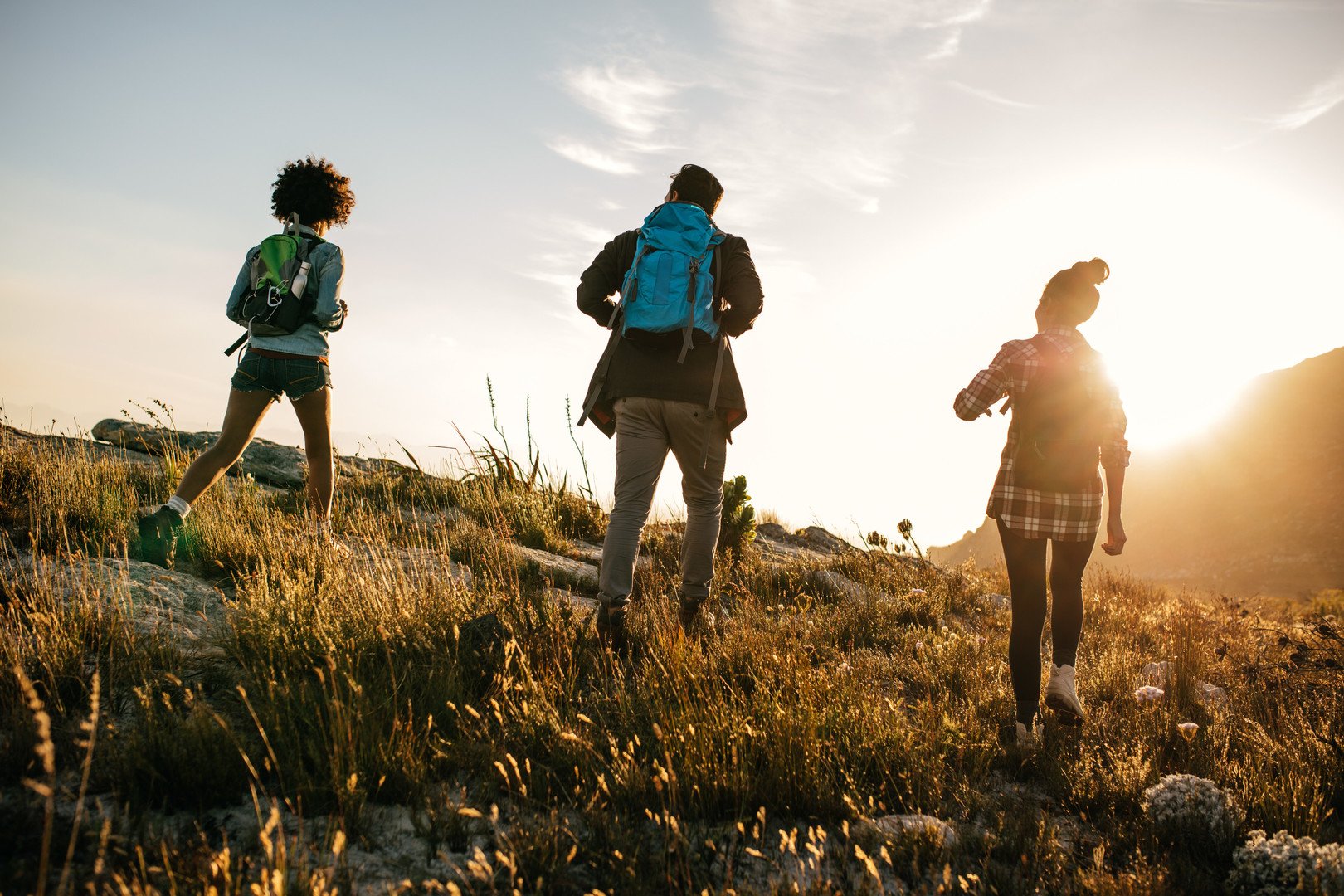 The only OPEN AIR by Andreas Gabalier 2019 in Austria

After 2016, 2017 and 2018, the Leutgeb Entertainment Group, together with the Schladming City Council, the Planai-Hochwurzen-Bahnen, the Schladming Tourist Office, the Hohenhaus Tenne, Adlmann Promotion and Stall Records, is organizing the Andreas Gabalier HEIMSPIEL 2019 in Schladming for the fourth year in a row!

Andreas Gabalier is one of the most famous Austrian musicians and for two years now the Schladming-Dachstein region has not only been his second home, but also the venue for his Styrian home game in the Planai stadium, surrounded by the backdrop of a unique mountain panorama. When Andreas Gabalier grabs the microphone on August 23rd and August 24th, 2019, there will be no stopping the Madln and Buam in Lederhos'n and Dirndl. Whether he performs one of his old well-known songs or newer songs, his fans will join in. The folk rock'n'roller simply knows how to enthuse the crowd again and again and the fact that music connects and is considered a universal language is rarely experienced as intensively as at concerts by Andreas Gabalier.

Andreas Gabalier is not an artificial showman, but the mountain man with authentic charisma, an unmistakable style in traditional costume and a brilliant musician, who has succeeded in establishing his very own genre successfully and permanently.